According to the Compensation for Occupational Injuries and Diseases Act (No 130 of 1993) (COIDA), COIDA gives employees the right to compensation if they are injured or become ill at work. If you get infected with HIV because of a workplace accident, you can claim for compensation. This means that the infection must have arisen out of and during the course of your employment.

What costs do the Compensation Commissioner and medical aid cover ?

According to Corporate Industrial and Risk Consultants, medical expenses shall be provided for all reasonable treatment from the date of the definitive diagnosis. The medical aid covers the costs of diagnosing HIV infection and any necessary treatment, including anti-retroviral (ARV) drugs provided by any healthcare provider. The Compensation Commissioner will decide on the need for, the nature of and the sufficiency of the medical aid supplied.The immediate cost of post-exposure prophylaxis (PEP) will not be paid for under COIDA and will be the employer’s responsibility. The Compensation Commissioner will pay reasonable medical expenses including PEP expenses once liability of the claim has been accepted.

According to the Occupational Health and Safety Act, it is the responsibility of the employer to ensure that the workplace is safe and that employees are not at risk of HIV infection at work. 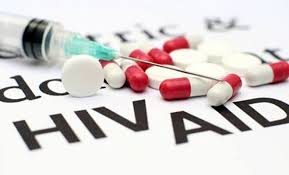 Employees are frequently concerned about the matter of whether the Compensation Commissioner will cover them if they were involved in a motor vehicle accident that occurred while travelling to/from work.

COIDA stipulates that the accident should ‘‘arise out of and in the course of an employee’s employment’’. It should have occurred while the worker was on duty and should have been part of the workers scope of duty.

This means that an employee who is travelling to/from work is not “on duty” and therefore would not be eligible to claim from the Compensation Commissioner. However if employees are, provided free transport by their employer and are driven by their employer or another employee then Act will cover them.

Workers who are drivers or who have to be transported as part of their work could be covered by the provisions of COIDA if the accident occurred ‘‘in course and scope of employment’’ and the following criteria are met: :

Another commonly asked question related to transport is whether an employee is covered when in a motor vehicle accident that took place in transport arranged by or paid for by their employer.

In the case that your employer asks you to use your own private vehicle or to make use of public transport to carry out your job during working hours, you will be covered. This however does not apply when travelling from home to work or when commuting from work to home. 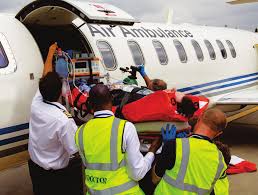 When can one receive compensation in the form of a pension?

Compensation in terms of COIDA can be paid out by means of lump sum payments, periodical payments or monthly pension payments. From 1 April 2015, the maximum amount of earnings per annum that a person may earn in terms of COIDA is R355 752. The minimum level of pensions that are paid has also been increased to R1500 per month in respect of all existing pensioners, R1245 per month to all spouses and R623 per month to a child. The schedule that determines the manner in which compensation is calculated was also amended by way of the recommended maximum and minimum compensation amounts having been changed and became effective 1 April 2015.One can continue to work after collecting pension from the Compensation Commissioner.

In a case last year, The Supreme Court of Appeal delivered a judgement which provides for an employee to sue their employer for damages sustained outside of the boundaries contemplated by the Compensation for Occupational Injuries and Diseases Act, 130 of 1993(COIDA).

In this case a female employee was raped by an intruder on hospital grounds. The employee was a doctor who was employed by the Free State Department of Health.  She did not attempt to get compensation from COIDA but opted rather to take civil action against her employer since, COIDA section 35(1) exempts the employer from compensating the employee (or dependants) for the recovery of damages in respect of any “occupational injury or disease resulting in the disablement or death of such employee” except under the provisions of COIDA.

The employer, believed that this was a claim for COIDA and that COIDA limits the employee’s common law right to sue the employer.

The Supreme Court of Appeal asserted that each case must be dealt with on its own facts, and forwarded that employees should, as far as possible, claim compensation that is due under COIDA.  In this case the parameter fencing was under repair, the elevator was non-functional and the lights were not working, thus making the environment dangerous to employees.

The court sent the message that employees especially, women, require that their employers provide reasonable protective measures against rape.

In the event of an employee becoming injured whilst on duty, then the employer has to make payment in accordance with one of the following conditions, which are based on time periods of the IOD:

According to Section 22(2) of the COID Act, no periodical payments shall be made in respect of temporary total disablement or temporary partial disablement which lasts for 3 days or less. This means that the Compensation Fund will not make compensation payment to an employee that has been off due to and injury on duty for 3 days or less. Furthermore, the employer may also not make periodical payments to workers for injuries on duty that are 3 days or less. It is illegal to pay for injuries on duty from sick leave.

According to Section 47(1) of the Act, compensation for temporary total disablement must be calculated in accordance with Item 1 of Schedule 4. In the event of the employee being booked off due to an injury on duty, for a period of 4 days or more, but less than 3 months, the employer must make payment to the employee at a rate of at least 75% of his earnings, from the first day until the worker comes back to work. The earnings of the worker must be the remuneration that he or she obtains from the employer plus the following:

If the event of an employee being booked off due to an IOD for a period of more than 3 months, the employer is responsible for paying the injured employee at a rate of least 75% of the workers earnings, for the first 3 months. After the 3 month period is over, the injured employee must then claim his money from the Compensation Fund.

Occupational Diseases in Mines and Works Act (ODMWA)
The Occupational Diseases in Mines and Works Act provides compensation for occupational lung diseases in miners and ex-miners only. It is administered by the Medical Bureau for Occupational Disease (MBOD) which falls under the Department of Health Chief Directorate: Non Communicable Diseases. The MBOD is responsible for benefit medical examination of miners and ex-miners. ODMWA provides for post mortem benefits (through the National Institute for Occupational Health’s Pathology Section) for miners if an occupational disease is found, even if it was not the cause of death. ODMWA pays lump sum benefits based on the level of impairment and does not make any further pension provision. The low-fence for lung function loss is 35% for compensation to be paid out. All medical expenses including follow-up related to the treatment of the lung disease is paid by the mine owner(s).

COIDA covers occupational injuries and diseases in all industries including those from the mining sector that are not covered by ODMWA; such as noise-induced hearing loss. COIDA pays lump sums for permanent disability under 30% and pensions if the permanent disability is proved to be more than 30%. The level of impairment needed for compensation is 20%. This Act is generally considered to be more generous in terms of compensation payouts. The Act, however, does not make provision for post-mortem diagnosis but would still consider a case for compensation if an occupational disease is found at post mortem or if it is the cause of death.(Source:NIOH) 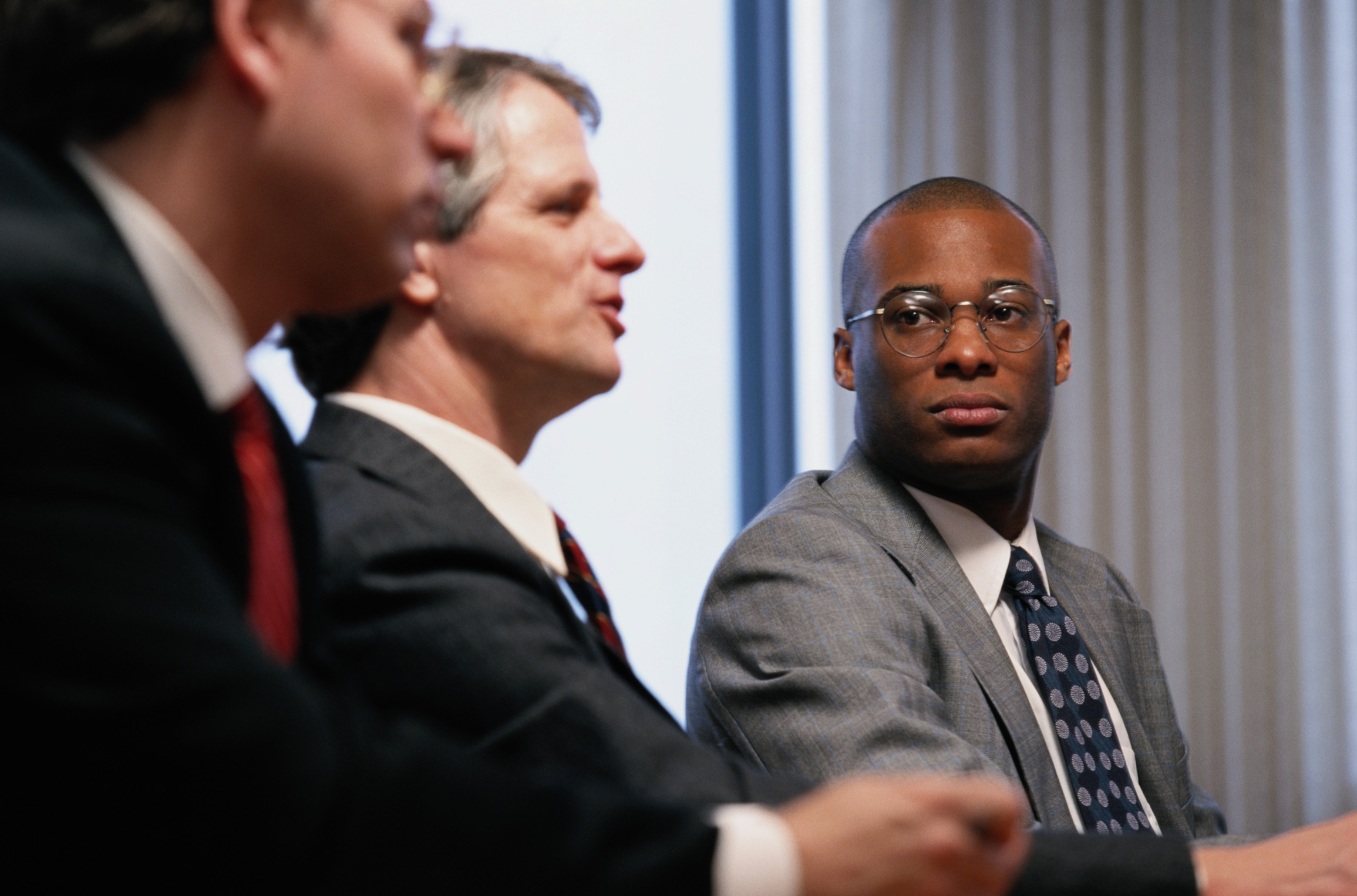 In several cases employees are dismissed due to injuries or diseases that they have contracted via work. Employees need to consider implementing programs for these incapacitated employees such as rehabilitation, retraining and assisting their workers in returning to the workplace. The onus is on the employer to take responsibility for the re-skilling of incapacitated staff.

As a responsible employer, dedicate a little time towards educating your workers on injury and illness prevention and develop some health and safety promotion strategies and policies. 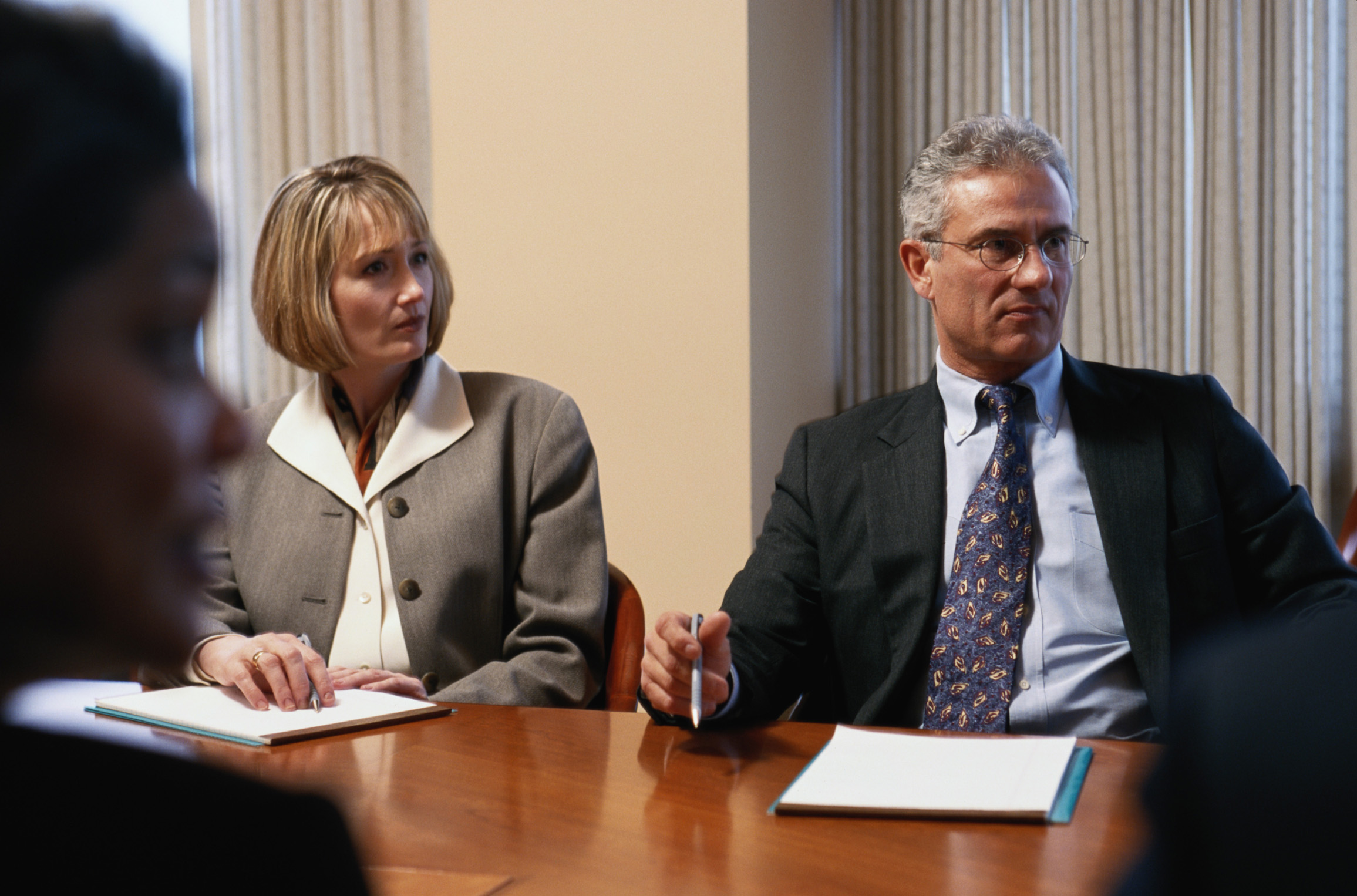 Since its inception in March 1994, COIDA, the Compensation for Occupational Injuries and Diseases Act has replaced the former Workmen’s Compensation Act. COIDA asserts that every company must register its members/employees for COIDA, even if it has only one member. All employers are obliged to pay into the Compensation Fund. The amount payable is dependent on the number of employees in the company, the salaries paid and the nature of the industry.  In the event that an employee is injured at work, or gets a disease directly related to his/her work, then the employee will get paid out of the Compensation Fund.

Delict is a legal term, which, signifies a wilful wrong doing. It pertains to the area of law that governs the obligation to refrain from wrongful conduct which may harm the interests of another, and the duty to compensate one who is harmed as a result of the other’s wrongful conduct. The term ‘delict’ can also be used to refer to specific forms of action arising under this area of the law. Where there is duty for an individual to compensate another (also known as the duty to make reparation) the one compelled to make payment is referred to as being delictually liable.

At common law an employee has a right to institute a delictual action against his or her employer for compensation. There is also a common law right to a safe working environment. COIDA removes the common law right of the injured or ill employee to claim damages from his/her employer in a court of law. Section 35 of the COIDA excludes the employer from delictual liability for all damages arising out of occupational injuries and diseases.

Instead the claim for compensation is addressed to the Compensation Commissioner. Section 35(1) of COIDA. . The prohibition on employees and the dependents of employees instituting an action against an employer covers both claims based on an employer’s vicarious liability for the acts of employees and claims occasioned by the employer’s own negligence. All claims for damages are excluded, including those for pain, suffering and loss of amenities of life.

However, an employee is not prevented from claiming damages from the employer where the accident is a result of the deliberate wrongdoing of the employer.

The persons referred to in Section 56 are generally those in management positions. COIDA precludes claims by an injured employee against these categories of persons.

In other words, an employee may not take legal action against those persons in the above –mentioned positions.

COIDA does not preclude a claim by an employee against a fellow employee who is not in a management position referred to in Section 56. For example, if a non-managerial employee drops a spanner on a colleague’s head or causes injury to a colleague by some other means, such employee would be entitled to institute a civil action where they can establish negligence.